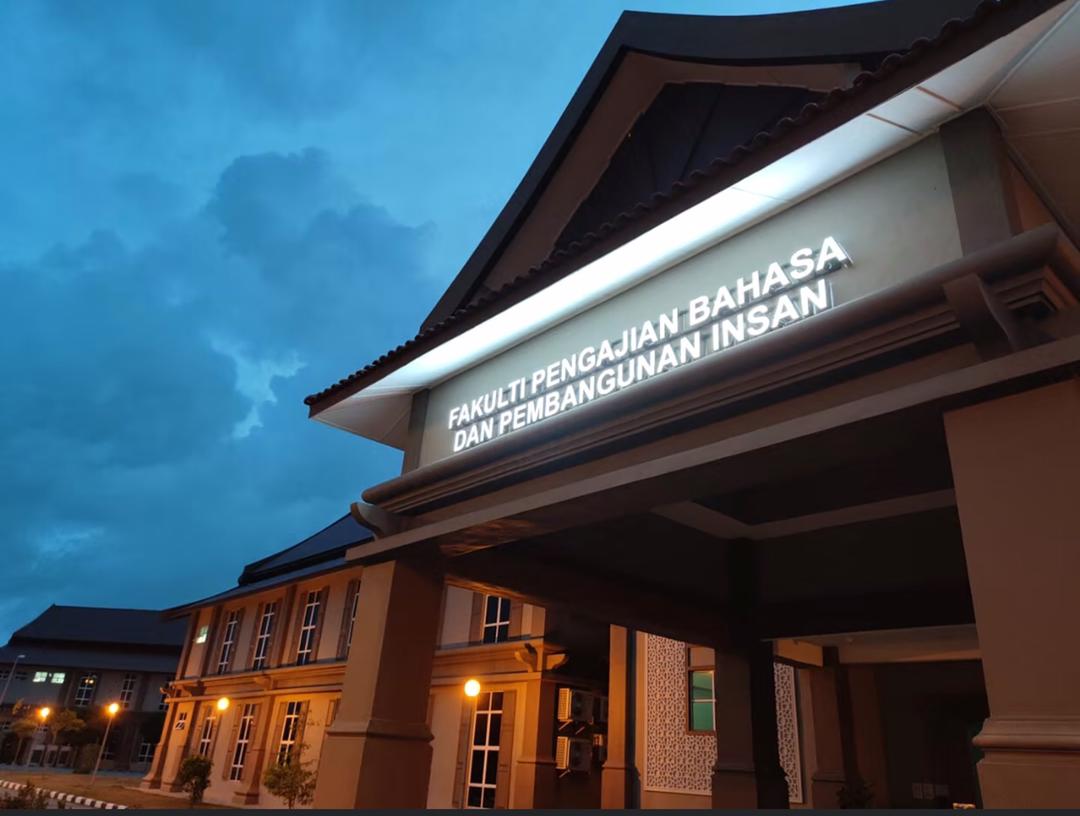 The Officiating of the New FBI Faculty Building

On March 25th, the Faculty of Language Studies and Human Development (FBI) marks its new chapter in UMK, when its first faculty building is inaugurated. the history of FBI, or previously known as PBI, which stands for Pusat Pengajian Bahasa dan Pembangunan Insan, or Centre for Language Studies and Generic Development, goes back to the establishment of UMK in 2006. The centre was pioneered by its three academic staffs which were Prof Dr Farok Zakaria, the first director, Assoc Prof Dr Zain Mubarak and Dr Marwan Ismail. In 2008, the office of PBI was located in UMK's City Campus. Three years later, in 2011, the office was relocated to UMK's Bachok Campus at Level 2 of the Administration and Academic Building (BAP). Only seven years later, PBI received its own academic and administrative building.

The officiation of the FBI building in 2021 marks the success of FBI from being an academic centre, servicing UMK students, to becoming a faculty where it hosts its own programs and undergraduate students.

Dr Burhan in his remarks stressed that the success of FBI today, the credit should be given to the people of the past who struggled setting up the faculty, to become what it is today. He also mentioned that the sincerity in working for PBI and FBI is one of the major aspects of its founders, as they work not for themselves, but for the betterment of the faculty. Therefore, according to Dr Burhan, the merits go to the beginners.

Prof Dato' Dr Noor Azizi, in his speech, reminded FBI staff to always be brave and brace challenges of what may come. This, he said, is the main attribute that makes FBI what it is today and enables FBI to contribute to UMK in many aspects.

After the officiating ceremony, the audience comprises of the members of FBI, as well as other UMK staff, enjoyed lunch together. 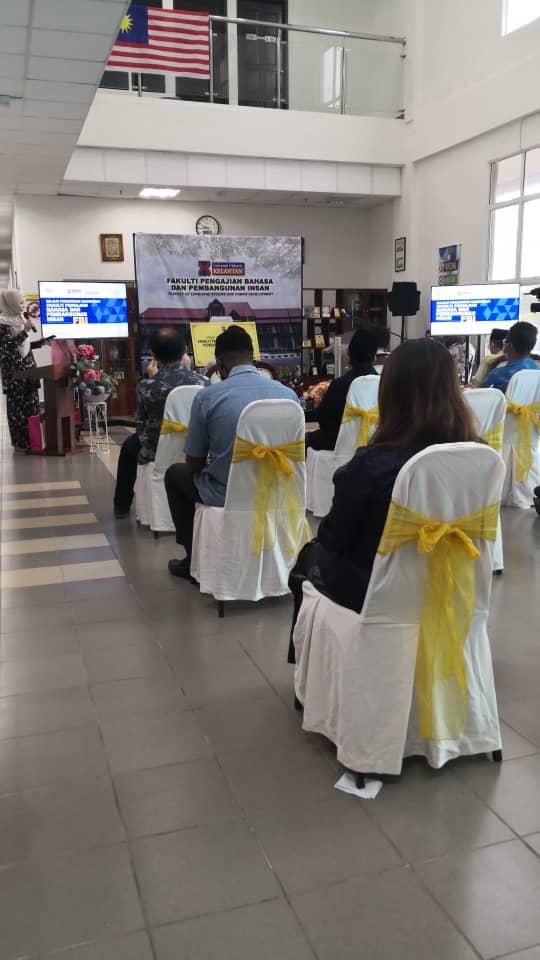 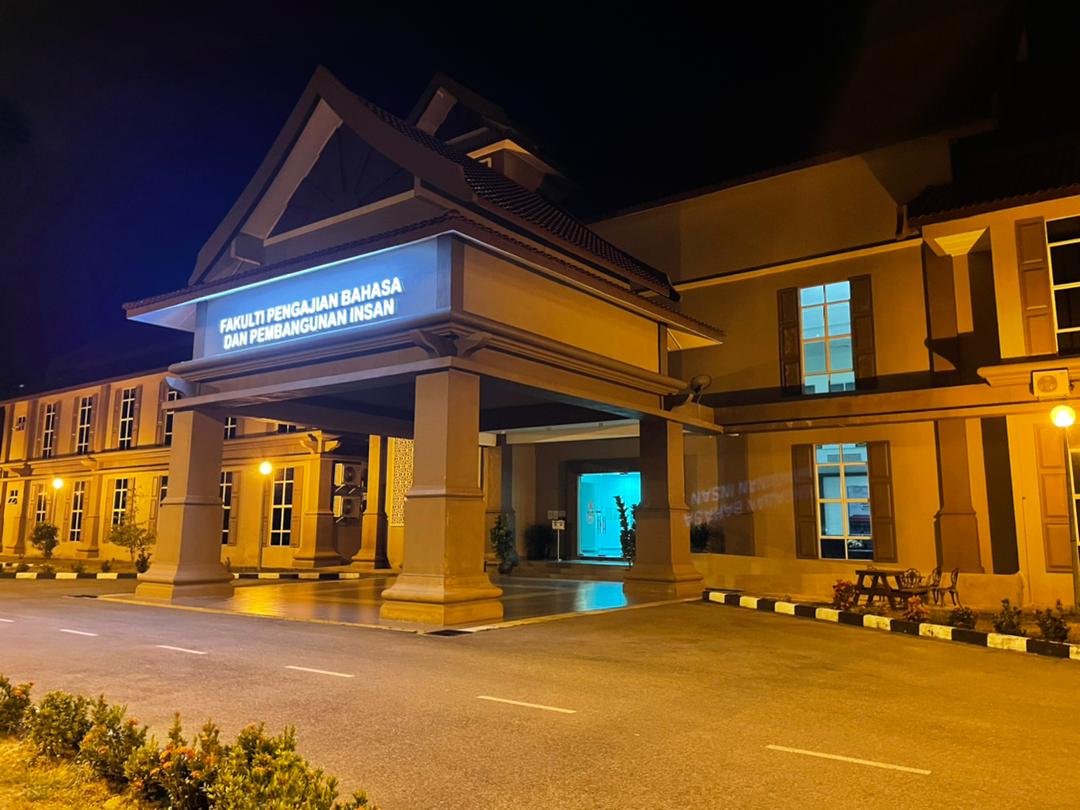 The Officiating of the New FBI Faculty Building 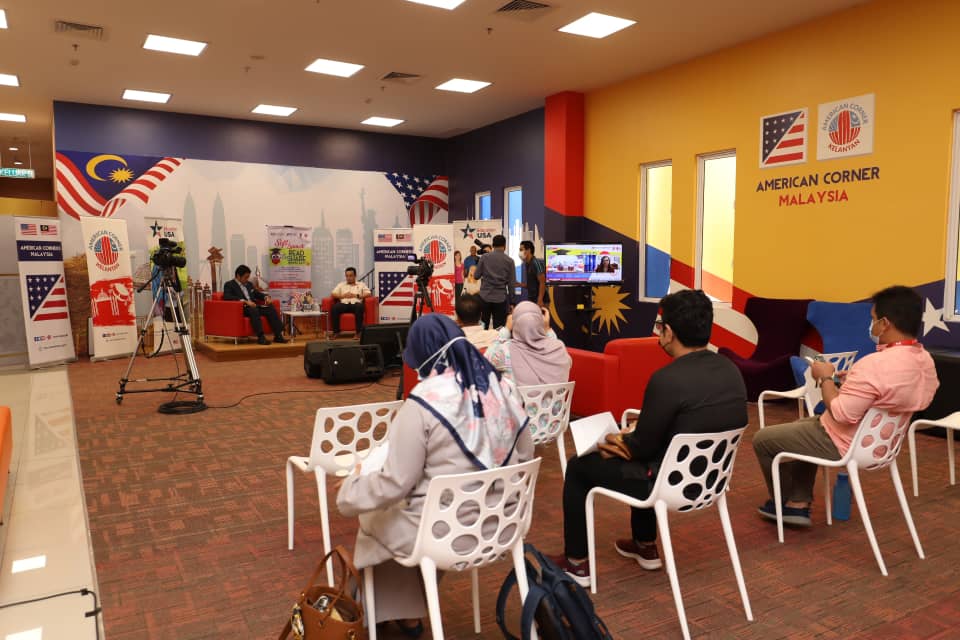